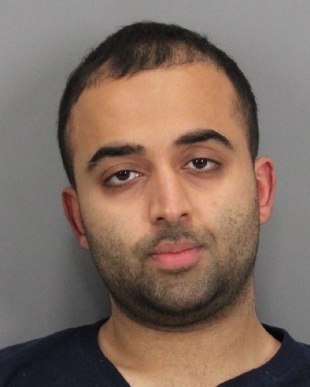 Seems like he also can you some mental health support.


I disagree with Aisha. This guy deserves every minute of 13 years. First the roach attack and then trying to burn people up.

I hope the victim family will be satisfied with adequate sentencing and will feel safe. I'm sorry for the danger and terror to which they were subjected. It's interesting that the jury reached their verdict so quickly without video or other evidence.

All kidding aside, arson only? This attempted murder should get the maximum allowed.

HMMM What's interesting that there was a time, pre-video, where dedicated police work, a preponderance of evidence, and a moral compass worked to bring justice to many a scumbag. That time wasn't so very long ago. Beyond a shadow of a doubt doesn't necessarily mean posted on youtube.

Where does someone get that many cockroaches?