Woman denied the allegations, accused boys of making up the acts 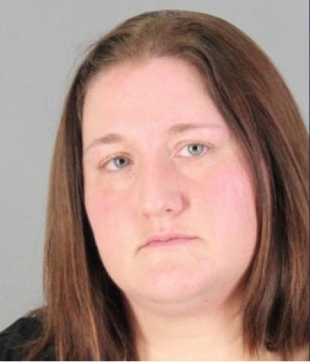