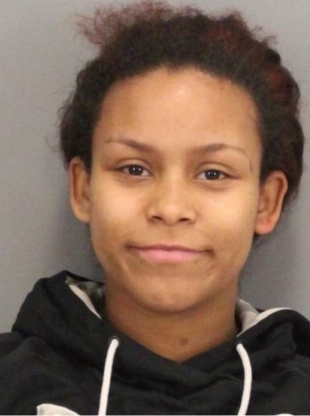 This crime spree was perpetrated by adults who were named in the police press release? Why is the newspaper reluctant to print their names and mugshots? They are charged with dozens of crimes, including felonies, so this is not a joke.

Every store has video these days. Did they think they were invisible?

I echo Resident of Downtown North's thoughts. What is the agenda or reason for not printing the photos and names of the alleged criminals? There could be additional victims out there who might recognize them, potentially leading to new charges. I can understand if the charges were low-level or the accused were minors, but in this case highly irresponsible in terms of the big picture. An editor's response would be appreciated.

Report Objectionable Content
Email Town Square Moderator
2 people like this
Posted by Marrol
a resident of Embarcadero Oaks/Leland
on Sep 27, 2017 at 8:59 am

I stand corrected. I missed the link in the second paragraph to the police press release which contains photos and names of the accused. Tip of the cap and apologies for jumping to that conclusion.