Paly football rocks and rolls and keeps the music blaring 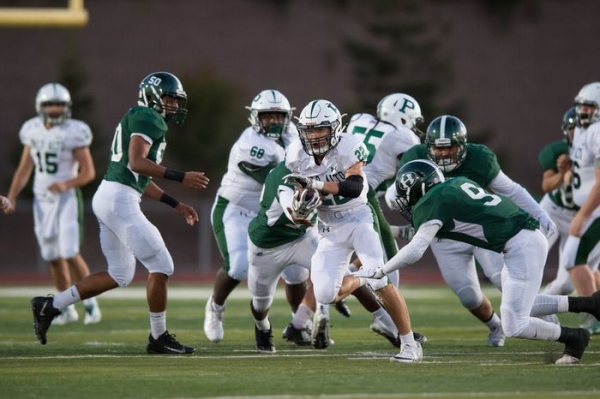 Aiden Chang raced for 239 yards on 32 carries with the help of linemen like Alex Daw (68) in the background. Photo by Karen Ambrose Hickey. 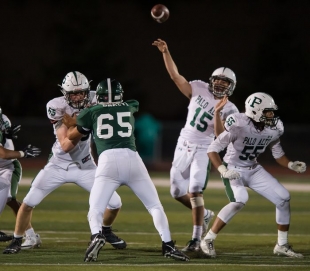 Is this what Paly football has come to! Celebrating being Homestead in football like you won a CCS and then writing about how music was blaring in the gym all night over beating Homestead? Wow!!!!

Hansen must be really happy about all of this and did head coach okay this article?

Report Objectionable Content
Email Town Square Moderator
11 people like this
Posted by Fan
a resident of Old Palo Alto
on Sep 25, 2017 at 8:02 pm

Clearly, people dont understand what these young men have been through. So "we" are not in the position tell them what to do after a win.

curious how "fan" knows what people know or don't know. this seems to be the trend in America today-- everyone knows what everyone else is thinking. after awhile, it gets a little tiresome.

Report Objectionable Content
Email Town Square Moderator
2 people like this
Posted by bobby schmurda
a resident of Another Palo Alto neighborhood
on Sep 27, 2017 at 8:58 am