Customers without service for more than eight hours 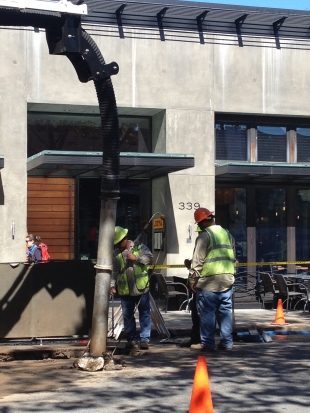 Another great example of the dedicated work by City employees in the Utilities Department. Great job everyone!