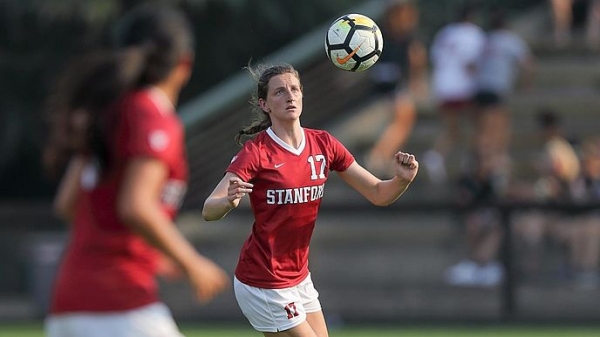 Andi Sullivan is a candidate for the Senior CLASS Award. Photo by Bob Drebin/isiphois.com

Flying: How to lower your impact
By Sherry Listgarten | 8 comments | 2,002 views