A legacy of 'proving it'

Having overcome her own obstacles, SAP's Jenny Dearborn now mentors others 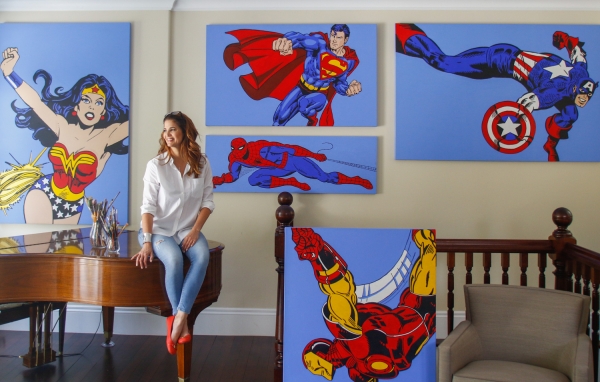 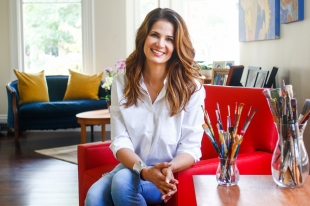 Jenny Dearborn can be found holding a paintbrush while on hourslong conference calls. Photo by Veronica Weber.