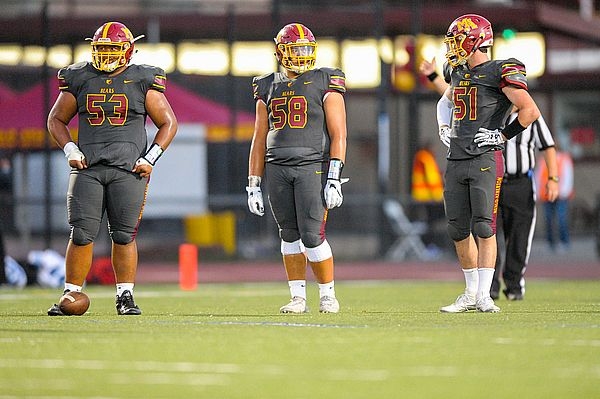 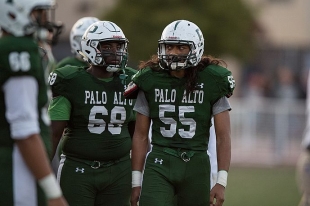 football really important?? don't think so. we hope that parents wake up to the fact that young men are ruining their lives by playing such a high-injury prone sport including concussions that will surely affect quality of life in a few years. the coaches have a lot of hype for something that cause deterioration in these boys much earlier than normal.