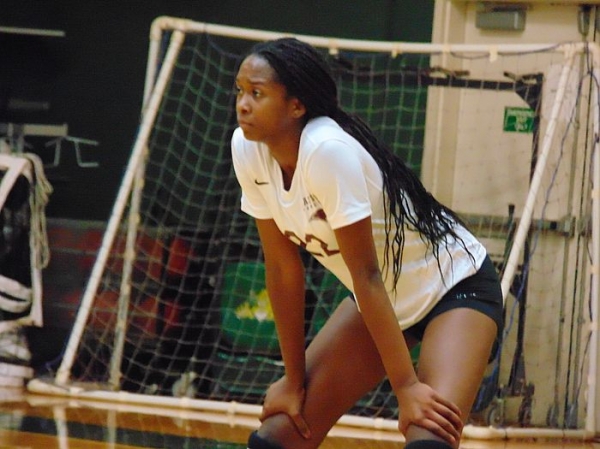 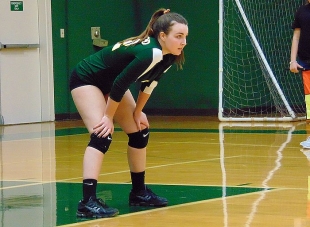 It's wonderful to read about a coach empowering players to take more responsibility for setting goals and improving their play. Congrats to the Eastside players for their terrific start to this volleyball season.

City’s “priorities” have become meaningless – and a waste of time
By Diana Diamond | 11 comments | 1,401 views