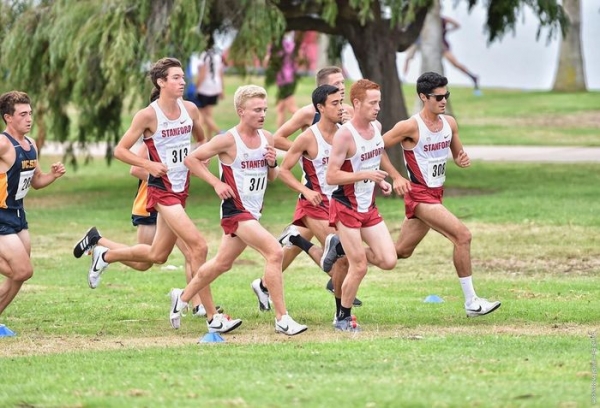 The Stanford men won its race at the San Diego Invitational on Saturday. Photo by David Bernal/isiphotos.com 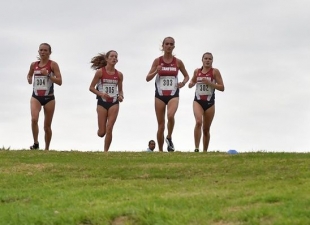