Prep report: Castilleja is the big winner of the day 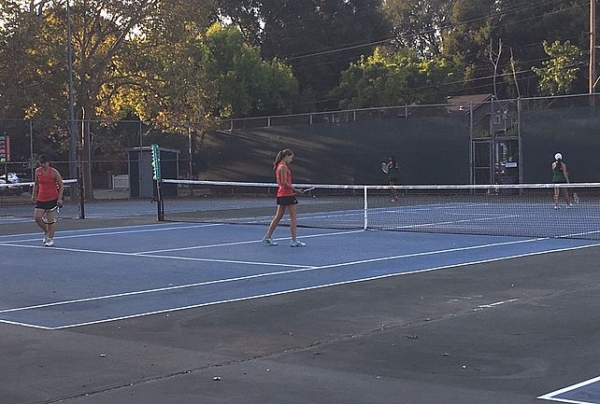 Soline Boussard and Jordan Yau on the verge of clinching the match for Castilleja. Photo courtesy of Cassie Shaw. 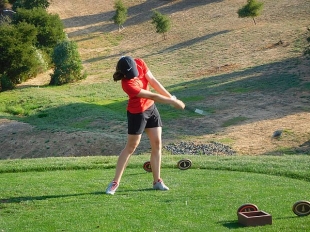 Niav Layton managed to shoot an even par 36 on the day. Photo courtesy of Donn Levine.