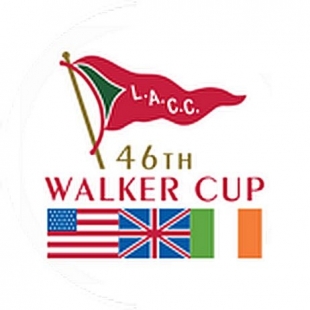 Congratulations to the entire US Walker Cup team! Looking forward to seeing McNealy on the biggest stage (PGA Tour) in the coming months and years.