Holder twins to meet on gridiron as foes for first time 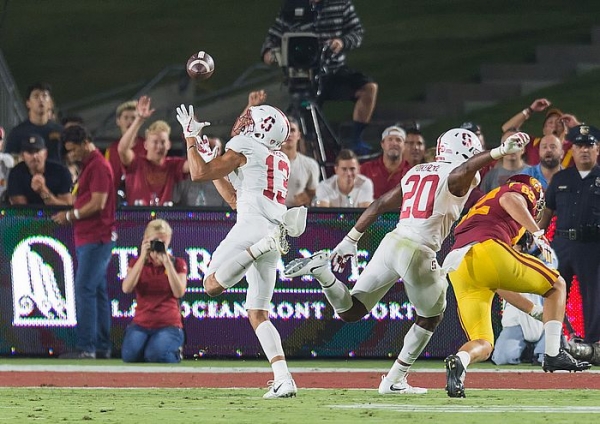 Alijah Holder made this interception after first tipping the ball. "I made the play and I didn't believe it," he said. Photo by David Bernal/isiphotos.com. 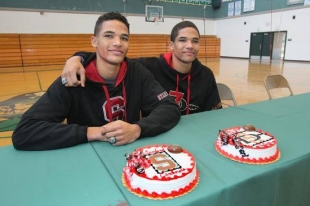 Flying: How much is enough? It's personal.
By Sherry Listgarten | 5 comments | 1,567 views