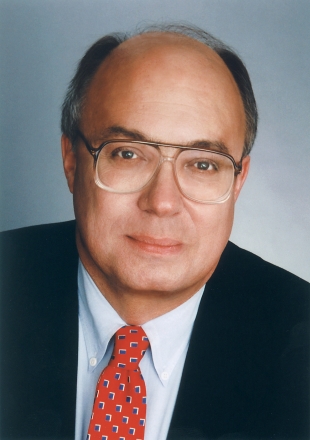 
Joe, you are always on the right track. Thank you for this effort on behalf of protecting inmates' rights.

Yet another solution looking for a problem [portion removed.] This is not Baltimore or Chicago - we don't need any civilian oversight of police. This is s typical Joe Simitian left wing idea.
We need more police to combat the rising crime problem caused by endless expancion of Palo Alto.

Dude, you REALLY need to get out of the house more.
A "rising crime problem in Palo Alto"? Seriously?
You really have no idea what you're talking about.

Flying: How to lower your impact
By Sherry Listgarten | 14 comments | 2,691 views