For Miranda, it's all about making up for lost time | News | Palo Alto Online |

For Miranda, it's all about making up for lost time 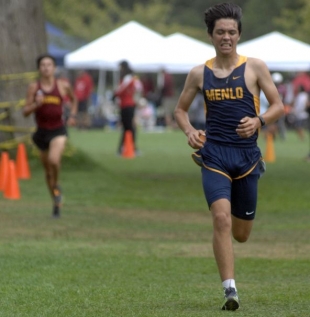 Wow, that must have been hard. I love the dedication and drive of some people to do what they want to do no matter what. I wish her the best in the future, let it be long and bright. It just goes to show how great people can be with just some dedication.

I had also broken my ankle my Junior Year of High School right before Track & Field Season. As a Distance Runner and Pole Vaulter I worked hard through my physical therapy to ensure I was back out there running and vaulting. I wish you all the best during your races and look forward to watching you kick some tail this year! Web Link

Please Apply So We Can Reject You!
By John Raftrey and Lori McCormick | 6 comments | 2,554 views