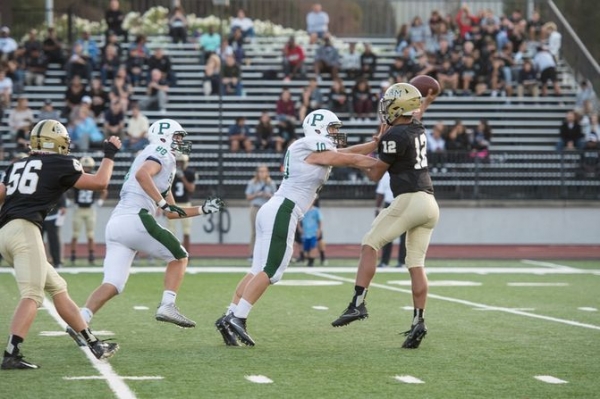 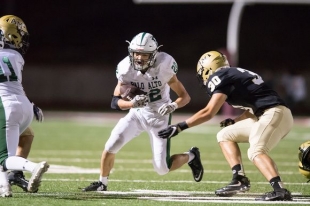 Last week coach said it all starts with him and he needs to look in the mirror....Stop looking at yourself and figure out how to protect your QB and give him a chance to succeed. Changing your scheme every week has been futile and not given the team a chance to gel...You might want to take a closer look at what the JV team is doing to be successful.....