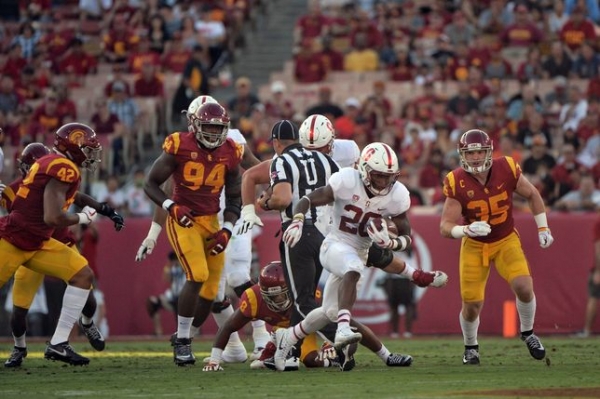 Bryce Love races 75 yards untouched to tie the game at 7-7 in the early going. Photo courtesy of Stanford Athletics. 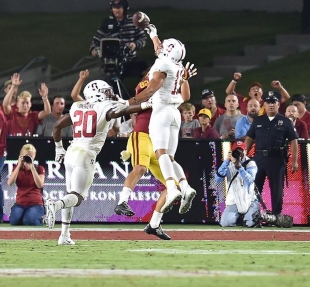 What an epic game between two excellent teams

City’s “priorities” have become meaningless – and a waste of time
By Diana Diamond | 12 comments | 1,440 views