Gators trapped at line by Knights in football contest 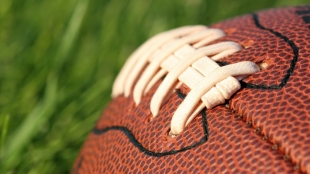 Correction: The one-handed catch late in the 3rd quarter was made by #20 wide receiver Kyle Cody,