Off Deadline: Does 'facial recognition' signal the ultimate end of personal privacy? 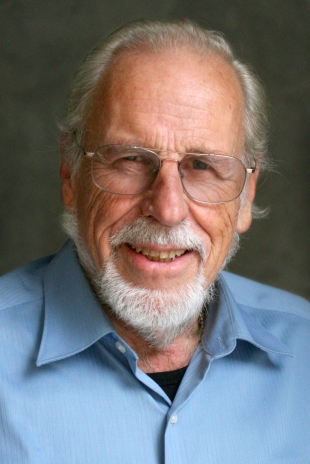 Count me among the paralyzed "grains of sand".
I have long been a protector of my own on-line privacy. And it has become a more and more difficult battle.
Now the privacy issues aren't even a matter of choice or opting-in. Unless the only way to opt-out now is too completely vacate the modern world. Don't use airports, don't step outside on public steets.

It's all become too big and intimidating. And of course the younger generation just doesn't even think privacy is "a Thing".