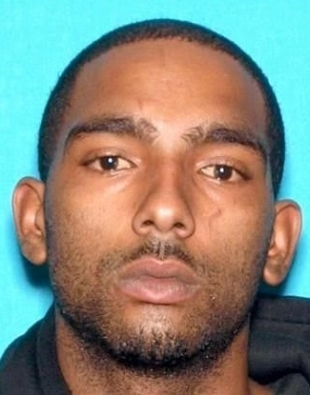 You commit the crime and you'll pay the to time.

'Are they ready for fully innovative Indian food?' Ettan arrives in Palo Alto with chaat, caviar and a secret menu
By Elena Kadvany | 1 comment | 3,784 views

Flying: How to lower your impact
By Sherry Listgarten | 15 comments | 2,712 views