After years of planning and negotiations, expansion is finally set to begin 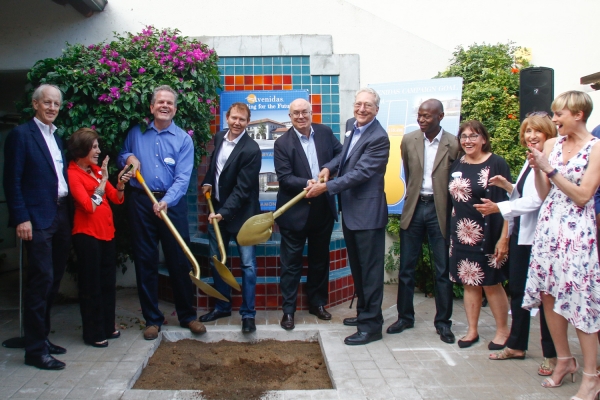 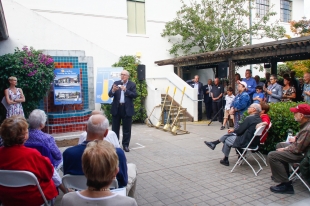