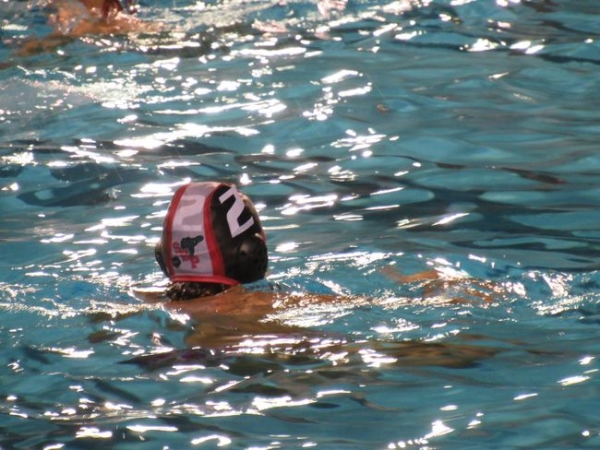 Sacred Heart Prep's Andrew Churukian was one of 13 players to score in Wednesday's win over St. Ignatius. 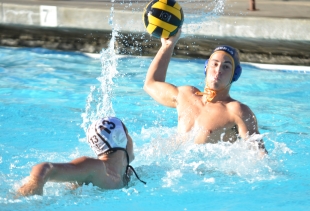 It would be great if you would give more time in your article to the public schools. Woodside had a really exciting game against HMB; certainly worth more than a single paragraph, four lines long, mentioning only one player. Could you please send a reporter to our game next time? Thanks very much!

I couldn't agree more with the comment above - it's an ongoing frustration for me. The Almanac's sports reporting is very much biased against the public schools, where most of its high school-aged constituents attend high school. Would be nice to see your reporting reflect that.