Locals help Brown volleyball get out to a fast start 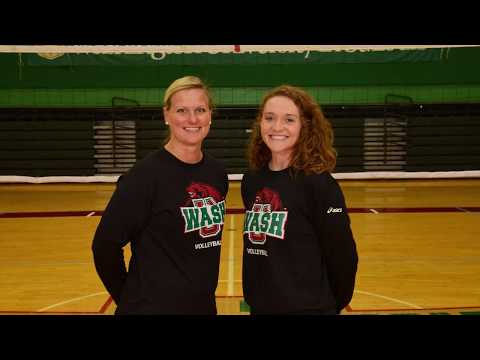 Impressed to read that our local high school athletes are followed as they each pursue sports in college. Very fun to read. Thank you.

Error in article above in Mens Soccer listing. It's Josh Totte, not John:Web Link He was in the Class of 2014 with my son. Very nice guy!