Several locals contribute for other teams in the tournament 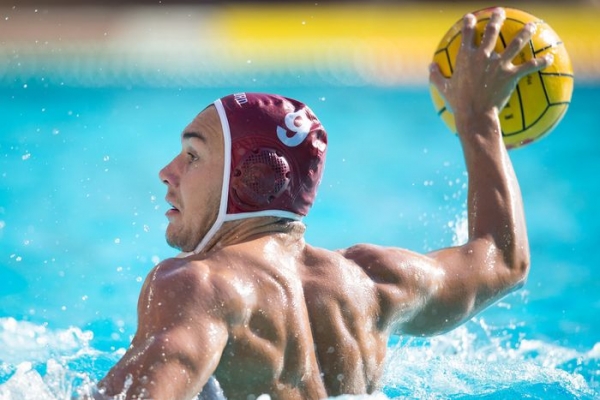 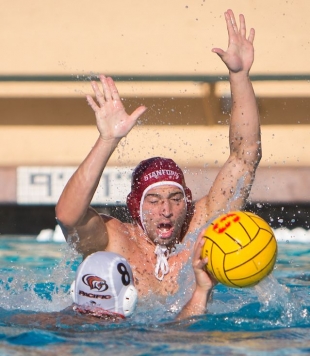 Justin Roberto came up big for the Cardinal over the weekend. Photo by Al Chang/isiphotos.com.