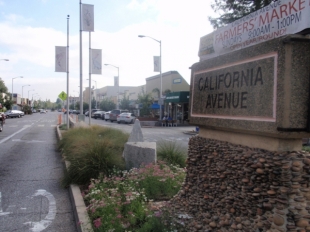 The California Avenue Business District will add a fourth fitness center with Pilates V, which is expected to open this fall. Weekly file photo.

Compiled by the Weekly staff; this week written by Linda Taaffe and Sue Dremann. Got leads on interesting and news-worthy retail developments? The Weekly will check them out. Email shoptalk@paweekly.com.

Fitness gyms is one business area that Amazon is not competing with yet. It is nice that this area is easy to walk to from much of Palo Alto.