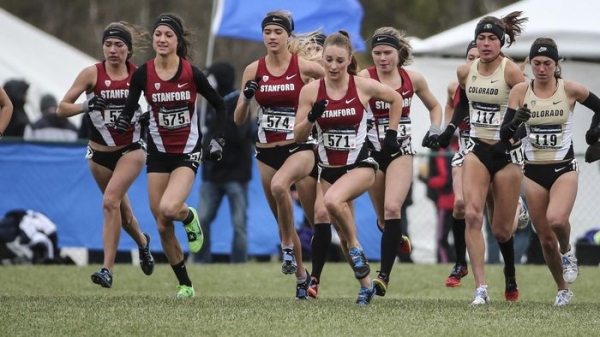 Stanford has five cross-country All-Americans on the squad. Photo courtesy of Spencer Allen/SportsImageWire.com.