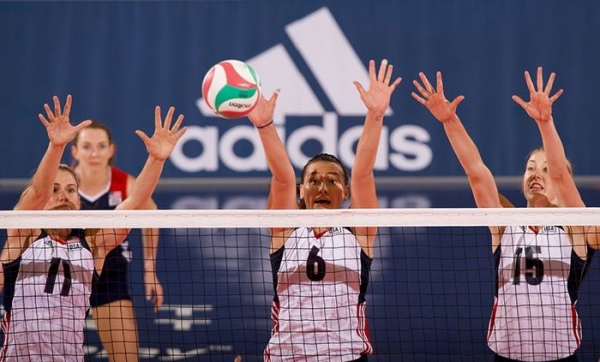 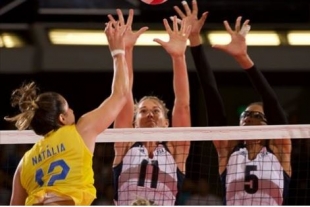 way to go, Team USA. GO and keep what YOU know is YOURS!