Stanford football goes the distance in victory over Rice 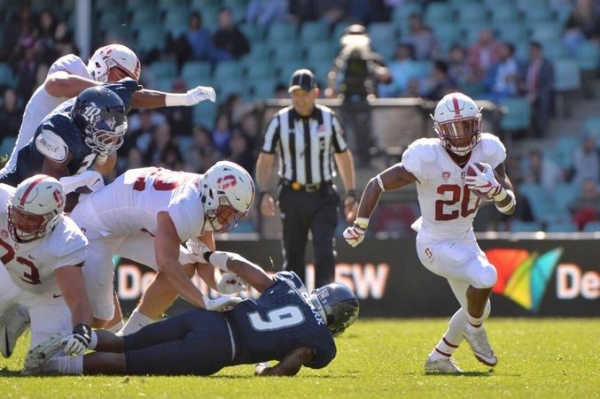 Bryce Love rushed for a career-high 180 yards and Stanford opened its football season with a 62-7 victory over Rice in Sydney, Australia. Photo courtesy of Stanford Athletics. 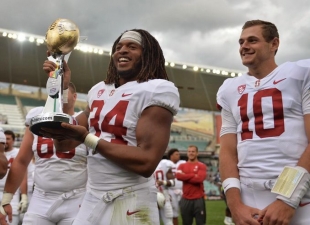 This Stanford team looked amazing! I have a good feeling about this team...and how far that they will go.