Prep football: Gunn rally a good sign but not enough to win 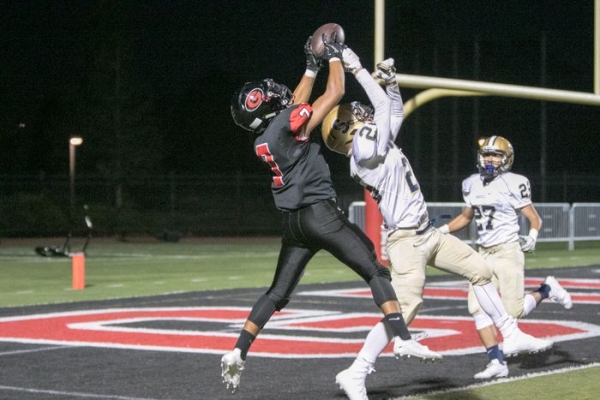 DJ Barnes made this remarkable catch in the end zone, one of 11 receptions on the night. Photo by Butch Garcia. 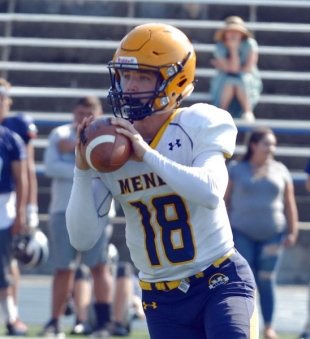 when did a single sport in high school sport--especially football & basketball become a year round mandatory commitment for high school athletes? both sports "require" their athletes to participate in some mandatory event almost daily for each sport. when did this happen? what does CCS regulations say about this?