Behind the scenes of getting Stanford football 'Down Under' 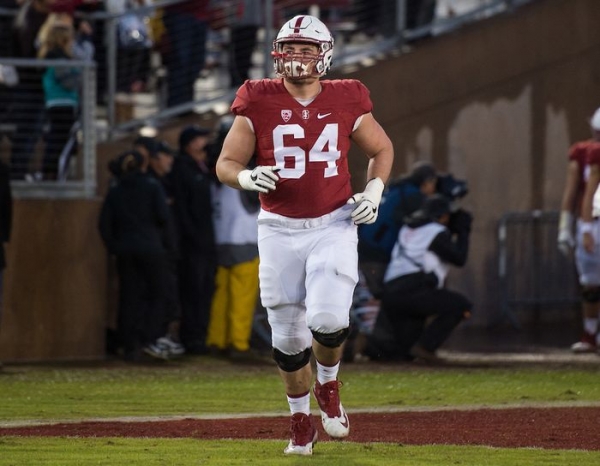 "This is a great opportunity and we're really looking forward to it." -- Stanford offensive lineman David Bright. Photo by Karen Ambrose Hickey/isiphotos.com 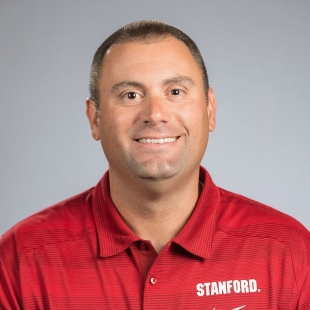 "It was very complicated," Matt Doyle said. "There were a lot of hoops to jump through. We couldn't have done it without the help of a lot of people in our department, from Cal, from the NCAA, and of course, the folks Down Under." Photo by David Bernal/isiphotos.com.