A show of one's own 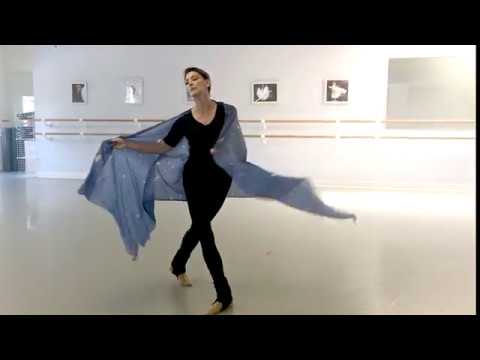 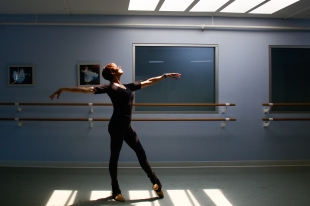 Dancer Stephanie Herman rehearses for her autobiographical show "Ballerina: A One-Woman Play," which will debut Aug. 30. Photo by Veronica Weber