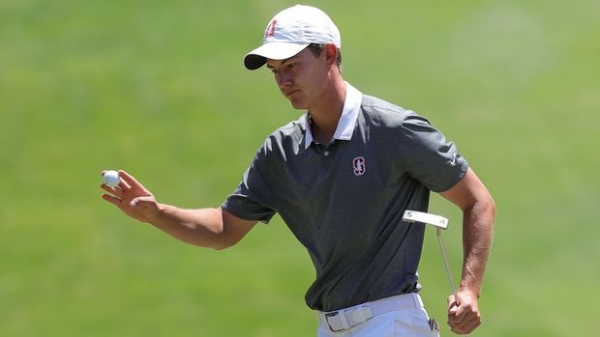 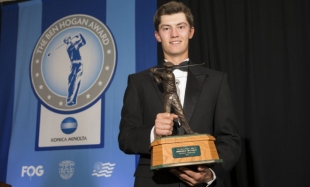 The Ben Hogan Award presentation at Colonial Country Club in Fort Worth, Texas on May 22, 2017. Photo by Sharon Ellman/thebenhoganaward.org

I was fortunate to work for Sun for over a decade, before and after the dot com bust. Your father was a great businessman, and a humble, regular guy. Some of my best experiences in my 35 years working for a half a dozen computer companies, occurred at Sun, mostly because of his leadership and the culture that he created (including: Kick butt and have fun). What I remember most about him, was how he did not sacrifice his family and personal life while he built a huge company. I knew he valued (and invested in) his family as much as he did the company he started. Glad to know that even though SUNW is gone (and soon will be long) forgotten, he leaves behind a much more valuable legacy that will outlive him. Not so for many of his peers, who may have more billions, but less of the important things in life.