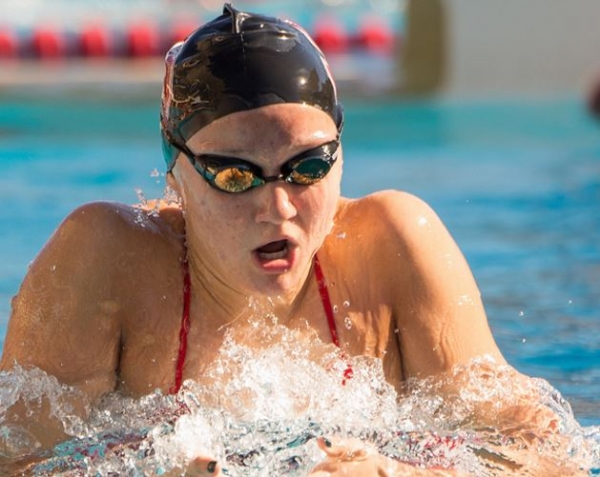 Katie Drabot helped the U.S. grab a silver medal in the 4x100 free relay in Taipei on Wednesday. Photo courtesy of Stanford Athletics. 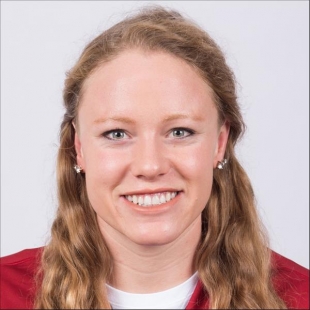 Ella Eastin earned a pair of silver medals on Wednesday.