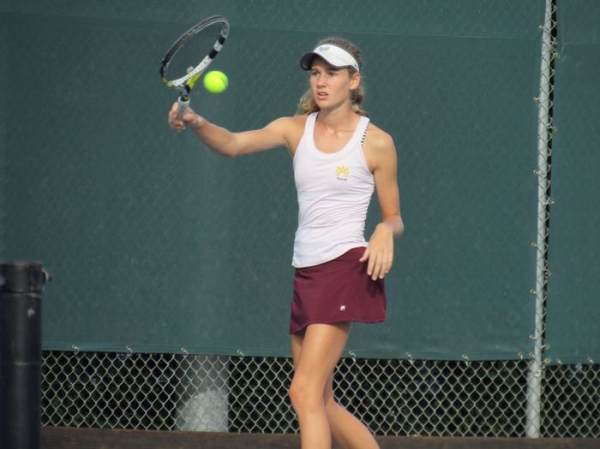 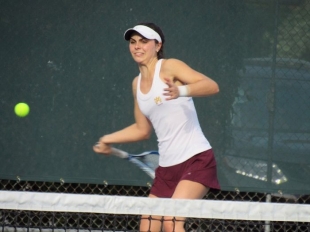 I think this article needs a bit of an overhaul. The Gunn volleyball information has some serious mistakes in it. Please interview the people at the school and fact check before writing. Thanks.

This article needs a bit of an overhaul about Gunn volleyball information. Gunn volleyball team has a new coach and new players this year. Are you used the pictures from last year? You mentioned some players are not on the team this year.

The Gunn commenters may also want to get the Gunn athletic dept to update its website: Web Link


Report Objectionable Content
Email Town Square Moderator
4 people like this
Posted by Connie
a resident of Midtown
on Aug 24, 2017 at 11:55 am

My point still stands - The author of this article not only has the incorrect coach, he is also referencing players who are no longer playing on the volleyball team.

Writing an article informing the public of specific information should always be fact checked. The players are not listed anywhere on any site. This was just an assumption of the writer.

Agree with Connie, This was just an assumption of the writer, and the writer needs to be fact checked. Some pictured players are no long on the team this year, obviously the pictures were from last year.