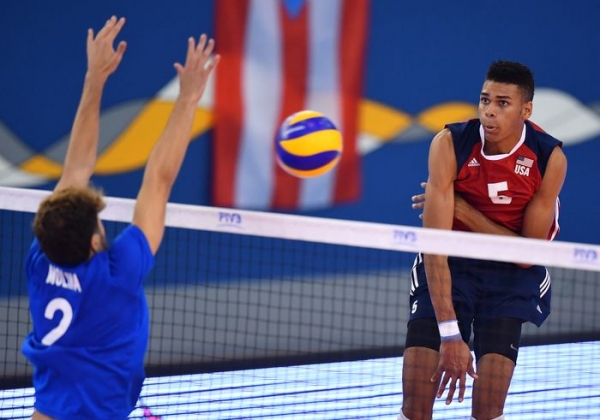 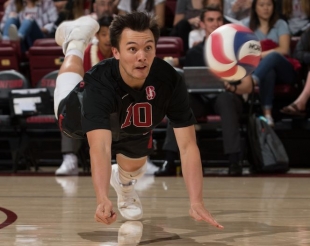 Evan Enriques had 10 digs at the World University Games on Sunday. Photo by Michael Rasay/isiphotos.com.

Flying: How much is enough? It's personal.
By Sherry Listgarten | 5 comments | 1,532 views