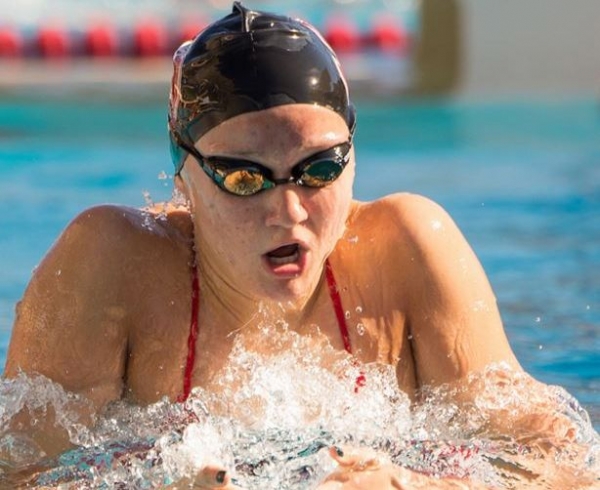 Katie Drabot swam in the preliminaries of the 4x100 women's free relay and qualifies for a bronze medal. Photo courtesy of Stanford Athletics. 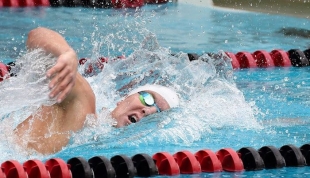 Grant Shoults earned a bronze medal in the 400-meter free on Sunday in Taiwan. Photo courtesy of Stanford Athletics.

You Can Help: Scents and Migraines
By Chandrama Anderson | 0 comments | 1,866 views