Paly's Chryst ready to take off as Stanford quarterback 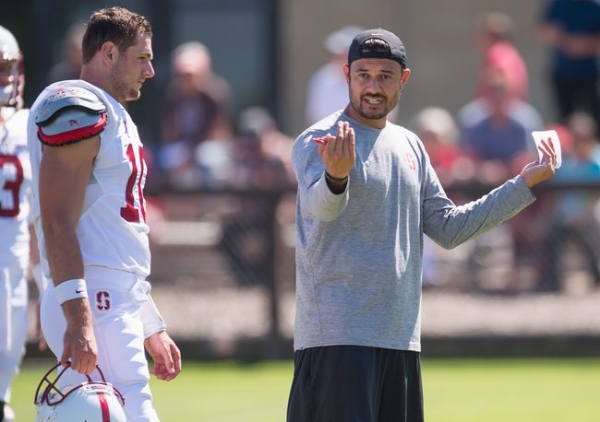 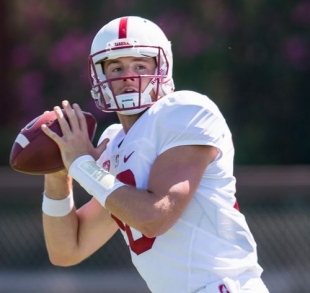 Keller Chryst has recovered from knee surgery and is set to start the season as Stanford's quarterback. Photo by David Bernal/isiphotos.com.