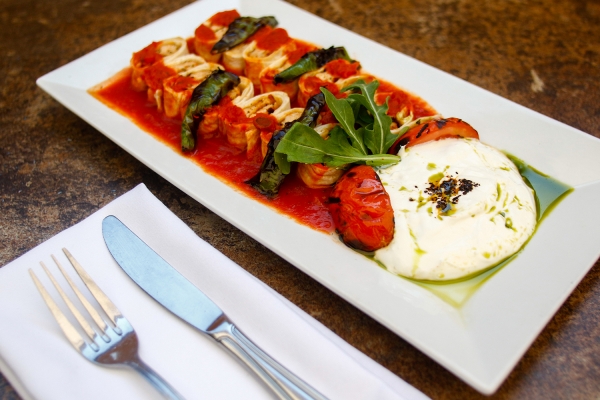 Beyti kebabs at Urfa Bistro are made with ground beef and lamb wrapped in lavash, topped with tomato sauce and served with garlic yogurt. Photo by Veronica Weber. 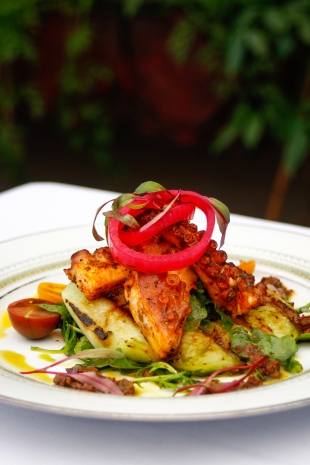 The grilled octopus at Urfa Bistro is served on top of grilled honeydew and a salad of arugula, cherry tomatoes and olive tapenade. Photo by Veronica Weber.

Glad to see Urfa get some recognition. We couldn't agree more with this review! Urfa is our favorite restaurant. Superb food and friendly, capable service!