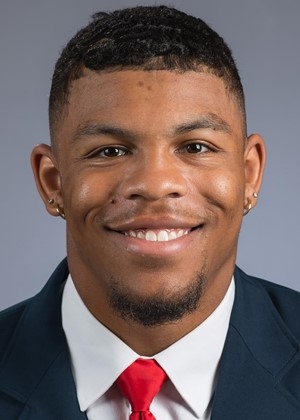 Finally, recognition that Stanford has a football team and there is actually a connection locally. Could you also acknowledge the top 15 ranking? How about the academic honors associated with the Football and other men's and women's teams? I can hear it already "we have limited staff..." Ramp it up. The Stanford athletic program is a tremendous contributor to the Stanford and Palo Alto community!