Valenzuela earns a spot in QF of U.S. Women's Amateur 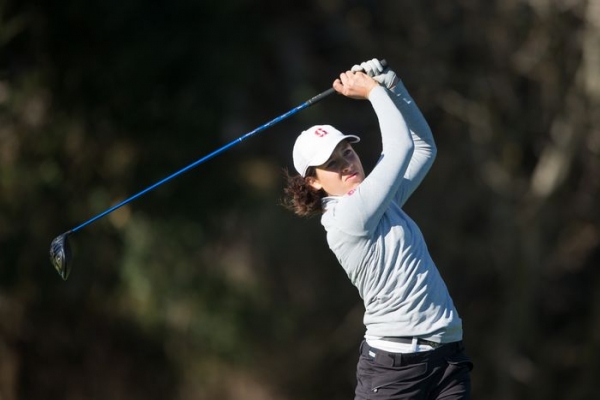 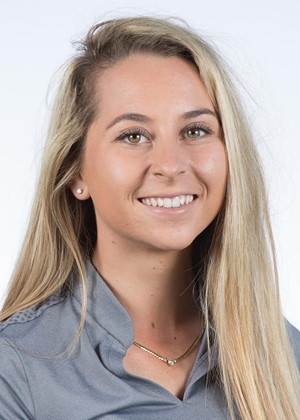