Something new (to eat) under the sun | News | Palo Alto Online |

Something new (to eat) under the sun

Summer sees spate of new dining options on the Midpeninsula 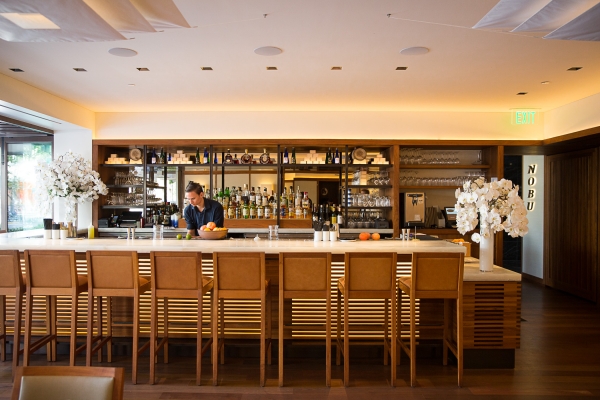 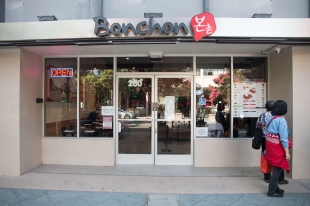 
Fast Tony's Chicken is really great - that whole section of T&C now has the delicious smell of fried chicken in the air. Hard to resist..