A community with stately Spanish-style homes and leafy feel 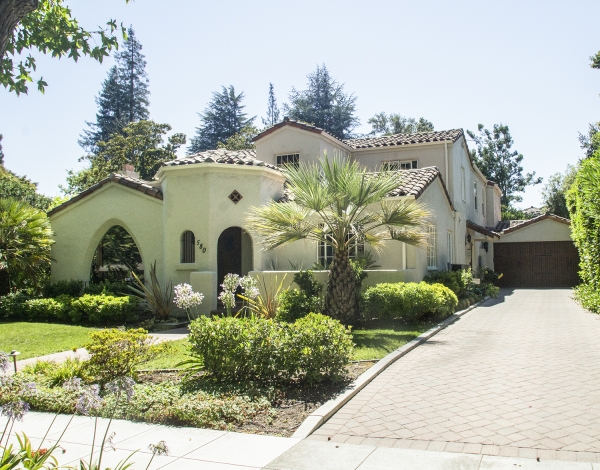 The neighborhood style can mostly be attributed to the work of Birge Clark, a celebrated 20th-century architect. His Spanish colonial style similar to this home is a unifying theme throughout the neighborhood. Photo taken July 25, 2017 by Ben Hacker. 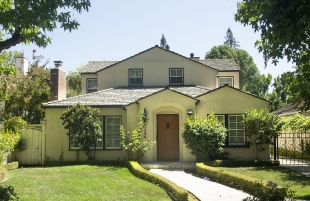 'The people who live here try to keep the architectural integrity,' said resident Connie Linton. While many of the homes have kept with the classic Palo Alto style, Crescent Park has begun to see small changes because of its visual and geographical appeal. Photo taken July 25, 2017 by Ben Hacker.

On of the nicest residential areas in PA.