Shannon Aubert is two strokes off the lead after the first round of the U.S. Women's Amateur at the San Diego Country Club. Photo courtesy of Stanford Athletics. 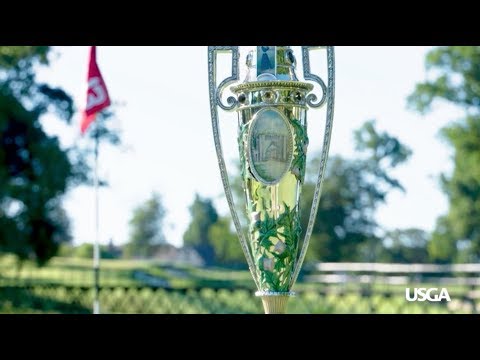 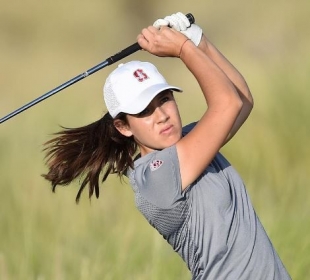 Albane Valenzuela is in sixth place after the first round of stroke play. Photo courtesy of Stanford Athletics.