No. 3 Keys, No. 6 Vandeweghe to play for BOW Classic title 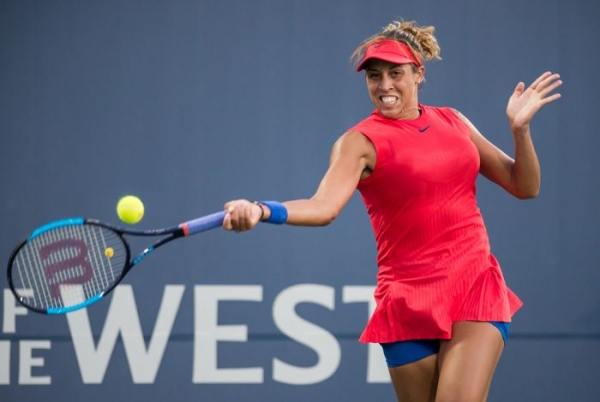 American Madison Keys advanced to the finals of the Bank of the West Classic with a straight-set victory over Spain's Garbine Mugusura on Saturday. Photo by Hajanto Sumali. 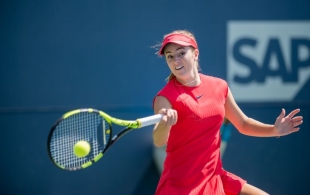 Flying: How to lower your impact
By Sherry Listgarten | 19 comments | 3,154 views