Bellis, Vandeweghe earn spots in semifinals of Bank of West 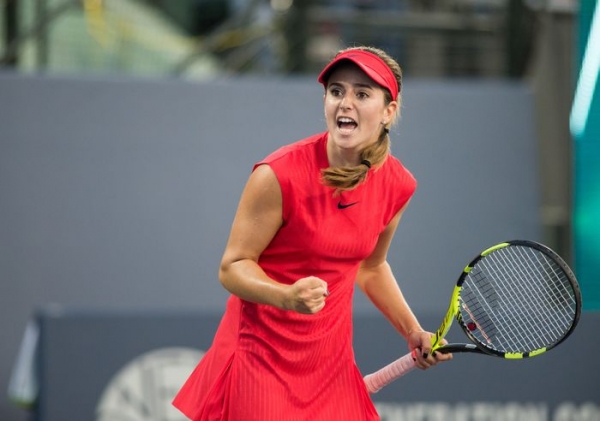 Catherine "CiCi" Bellis is fired up during her match with two-time Wimbledon champ Petra Kvitova. Photo by Harjanto Sumali. 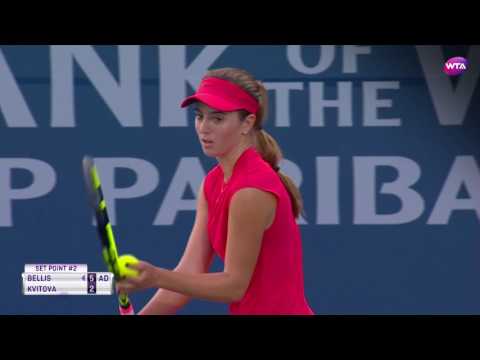 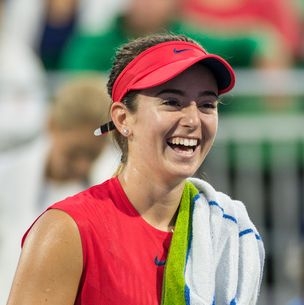 Catherine "CiCi" Bellis is all smiles while talking to a TV personality after beating Petra Kvitova in straight sets on Friday night. Photo by Harjanto Sumali.

You Can Help: Scents and Migraines
By Chandrama Anderson | 0 comments | 1,686 views