A busy summer of golf for Stanford women gets busier 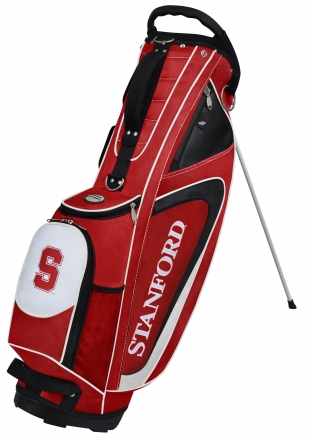