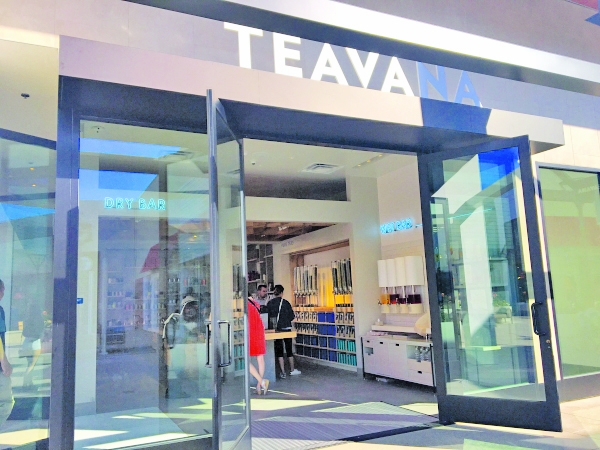 Teavana, which recently moved to a redesigned and bigger store at the Stanford Shopping Center, will close in the next 12 months. Photo by Elena Kadvany. 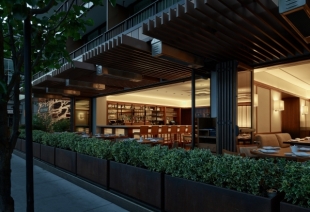 Flying: How much is enough? It's personal.
By Sherry Listgarten | 5 comments | 1,566 views