German city votes to enter into a new partnership with Palo Alto, with a focus on sustainability 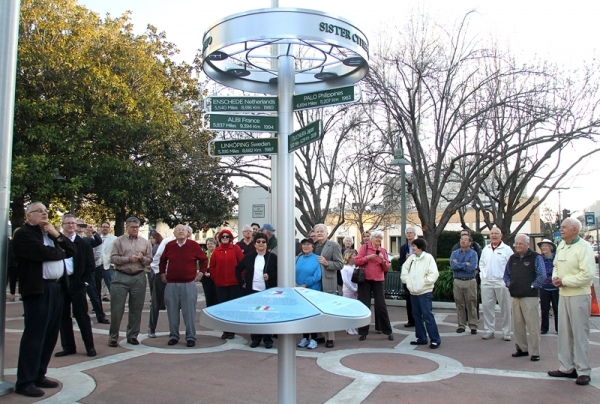 Community members gather around the new Sister Cities of Palo Alto post, which was unveiled in front of Palo Alto City Hall on March 5, 2012. The city of Heidelberg, Germany will likely become the city's seventh sister city. Weekly file photo. 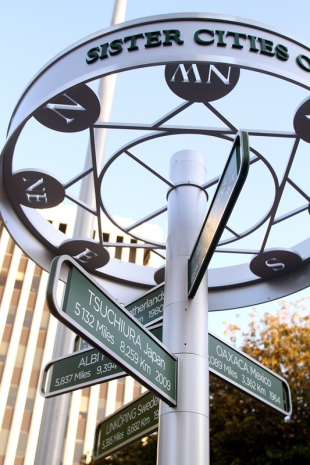 Heidelberg, Germany could become the city's seventh sister city, an arrangement passed by the Municipal Council in Heidelberg and pending approval from the Palo Alto City Council. Weekly file photo.

Please enjoy this short video introducing Heidelberg. I know we will have a great journey with our newest sister city.

How much do these programs cost and how are they funded?

5 people like this
Posted by Resident
a resident of Another Palo Alto neighborhood
on Aug 4, 2017 at 10:48 am

And if the community of Heidelberg decides in friendship to give us a piece of public art along the lines of foreign friendship, I hope we treat it better than the gift from Linkoping.