The writer's voice: A conversation with Elizabeth Strout

Pulitzer Prize winner to discuss her new book, 'My Name is Lucy Barton' at Kepler's on Jan. 19 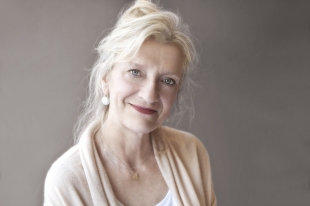