The year in film

The best, the worst and the most memorable movies of 2015 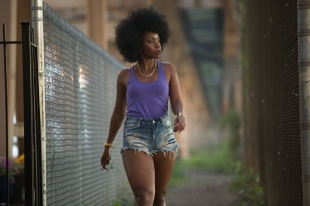